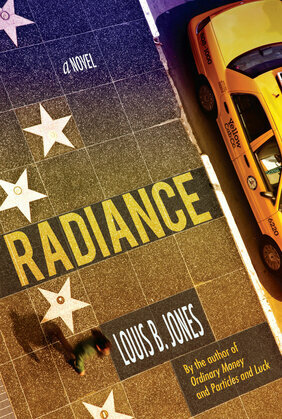 by Louis B. Jones (Author)
Fiction Literary English literature American and Canadian literature
Mark Perdue has so many problems that when he starts feeling chest pains on the tarmac at LAX, it dawns on him that a heart attack might be an efficient way out. Once an eminent physicist, he hasn?t published or had a new idea in a decade. The younger professors at UC Berkeley pity him, and he?s taken to using the back staircases to avoid their looks, which all seem to be labeling him dead weight. At home, his wife has been inconsolable since the recent late-term abortion of their afflicted fetus. And he can?t deny it any longerhe is decidedly losing his mental faculties to chronic Lyme disease.

Now Mark is visiting Los Angeles with his ambitious daughter, Carlotta, so she can attend a Celebrity Fantasy Vacation,? in which she is promised three days and two nights of the rock star lifestyle (musical talent not required, promises the brochure). On stage, Carlotta sings her way to a new self-confidence, giving Mark a glimmer of joy in her sense of victory. But then she disappears with her newly acquired paraplegic boyfriend to take an excursion to the Hollywood sign and gets them all arrested, Mark included. Mark now faces a night in jailand maybe a hint of what he really needs to be happy.