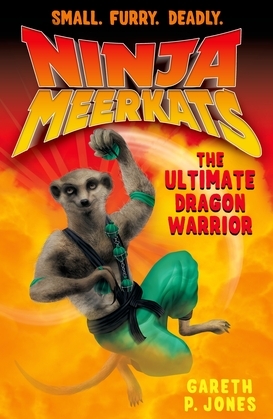 Armed to the teeth with ninja know-how, this ultimate fighting force has one goal?to thwart the evil ringmaster's plans for world domination. Ninja-Boom! In Book 7, the Ninja Meerkats are invited to a mysterious island to take part in an elite fighting competition. But everything on the island is not as it seems, and the Meerkats suspect that the Ringmaster is plotting another of his evil plans. Do the Meerkats have what it takes to become champions in the most deadly contest of all?their fight against the Ringmaster?