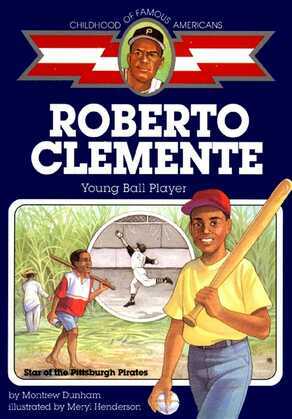 Clemente was very involved in charity work in Puerto Rico and Latin American countries during the off seasons. He died in an airplane accident on December 31, 1972, while en route to deliver aid to earthquake victims in Nicaragua.

Now readers can explore how his childhood influenced his life.