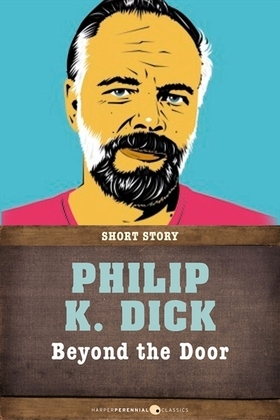 When Larry Thomas purchases a cuckoo clock for his wife he finds that he is woefully unprepared for what awaits beyond the door of the clock.