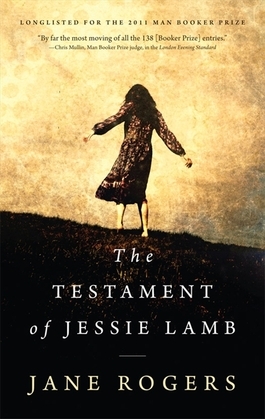 The Testament Of Jessie Lamb

A virus that kills pregnant women has been let loose, and women are dying by the millions. Some blame scientists, some see the hand of God and some see human arrogance reaping the punishment it deserves. Jessie Lamb is an ordinary girl living in extraordinary times: as her world collapses, her idealism and courage drive her toward the ultimate act of heroism. If the human race is to survive, it’s up to her.

But is Jessie heroic? Or is she, as her father fears, impressionable, innocent and incapable of understanding where her actions will lead?

Set just a month or two in the future, in a world irreparably altered by an act of biological terrorism, The Testament of Jessie Lamb explores a young woman’s determination to make her life count for something, as the certainties of her childhood are ripped apart.