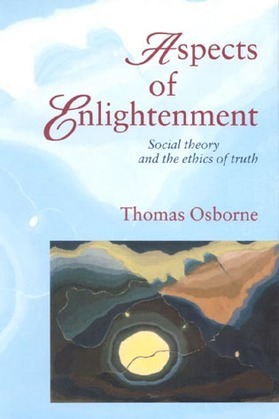 Aspects of Enlightenment is an attempt to reconfigure the terrain of contemporary social theory. Critical of sociologistic approaches in that discipline and of vague concepts such as modernity and postmodernity, the book argues that the proper subject matter of social theory is enlightenment itself. Dismissing for the most part the conflicts in social and critical theory between realist and relativist approaches, the book argues for the merits of various limited kinds of anti-foundationalism that would guide fieldwork in specific areas of enlightenment. As a means of illustrating this approach, the book focuses on case studies that consider critical attitudes to scientific, therapeutic and aesthetic kinds of enlightenment. A key theme throughout the book is the status of the social sciences themselves with regard to the question of enlightenment, as well as with the nature of the vocation of the intellectual as the embodiment of particular kinds of critical ethos. Finally, the book in an oblique homage to the work of Michel Foucault who figures here, along with Max Weber, as an exemplar of the critical attitude to enlightenment.