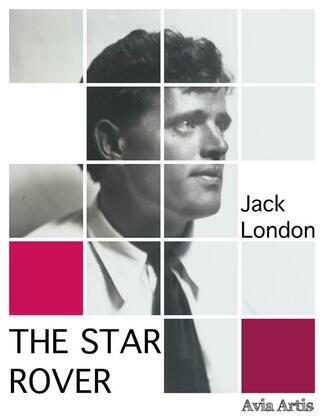 by Jack Lemon (Author)
Buy for €0.99 Excerpt
Fiction Action & adventure Classics Science fiction
warning_amber
One or more licenses for this book have been acquired by your organisation details

“The Star Rover” is a book by Jack London, an American novelist. A pioneer of commercial fiction and an innovator in the genre that would later become known as science fiction.

The Star Rover is a science fiction novel by American writer Jack London. A framing story is told in the first person by Darrell Standing, a university professor serving life imprisonment in San Quentin State Prison for murder. Prison officials try to break his spirit by means of a torture device called "the jacket," a canvas jacket which can be tightly laced so as to compress the whole body, inducing angina. Standing discovers how to withstand the torture by entering a kind of trance state, in which he walks among the stars and experiences portions of past lives.