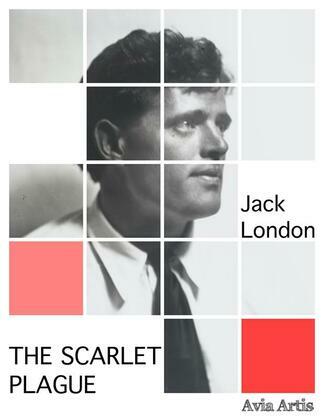 by Jack London (Author)
Buy for €0.99 Excerpt
Fiction Action & adventure Classics Science fiction
warning_amber
One or more licenses for this book have been acquired by your organisation details

“The Scarlet Plague” is a book by Jack London, an American novelist. A pioneer of commercial fiction and an innovator in the genre that would later become known as science fiction.

The Scarlet Plague is a post-apocalyptic fiction novel written by Jack London.. The book was noted in 2020 as having been very similar to the  COVID-19 pandemic, especially given London wrote it at a time when the world was not as quickly connected by travel as it is today.