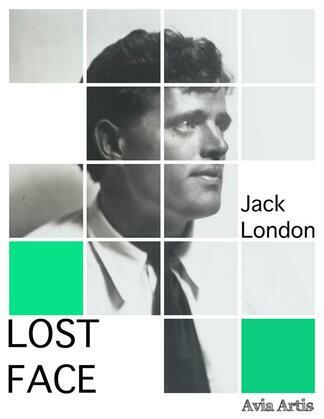 by Jack London (Author)
Buy for €0.99 Excerpt
Fiction Action & adventure Classics Short stories
warning_amber
One or more licenses for this book have been acquired by your organisation details

“Lost Face” is a book by Jack London, an American novelist. A pioneer of commercial fiction and an innovator in the genre that would later become known as science fiction.

Lost Face is a collection of seven short stories by Jack London. It takes its name from the first short story in the book, about a European adventurer in the Yukon who outwits his (American) Indian captors' plans to torture him. The book includes London's best-known short story, "To Build a Fire".