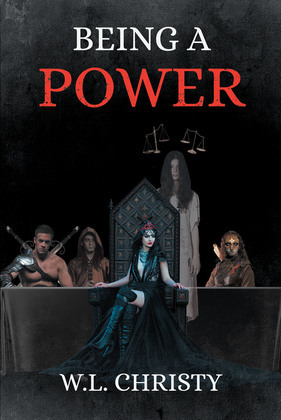 by W.L. Christy (Author)
Buy for $9.99 Excerpt
Fiction Science fiction Adventure
warning_amber
One or more licenses for this book have been acquired by your organisation details

The gems were glowing slightly, and Maria had them in front of her and said, “This is the wraith’s soul.” She had two gems sitting in front of her and then said, “And these are his power that he collected over his life. Theses gems are deadly, and if not handled correctly, they will kill the person who uses them. They are worthless and priceless at the same time.”

The adventurers looked at her, and the leader said, “Worthless and priceless?”

Maria grinned and said, “Well, a mage might want them because of the power they hold, and he might pay a lot for them. I don’t think they need to exist, and they should be destroyed so they don’t harm or cause harm. These two stones can kill you now.” Maria picked up one with a glove on her hand, and she held out her hand to the leader. She smiled and said, “Take it if you want. I wouldn’t do it though.”