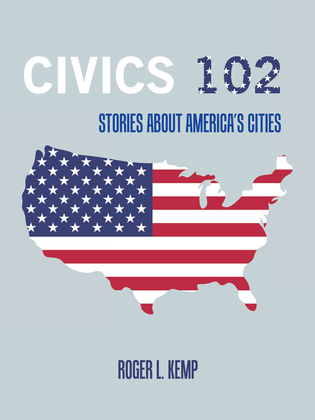 by Roger L. Kemp (Author)
Buy for $9.99 Excerpt
Nonfiction Social science Political science Reference Sociology
warning_amber
One or more licenses for this book have been acquired by your organisation details

Civics 102: Stories About America’s Cities was written by a career City Manager that worked in and managed some of the largest Council-Manager Form of Government cities on both coasts of America. He reflects insights into his relationships and experience with mayors, city council members, other elected officials, as well as department managers. Most importantly he reflects his experience in dealing with the citizens that were served by the local government that he worked in. The major headings in his book include: America’s Cities, Elected Officials, Appointed Officials, Politics of City Government, Finance and Budgeting Services, Police and Fire Services, Other City Services, Other City Topics, and The Future.