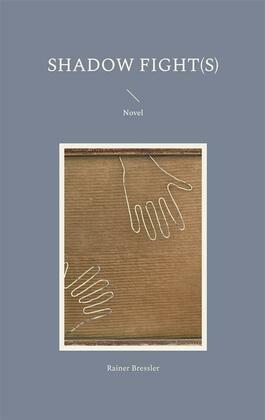 by Rainer Bressler (Author)
Buy for €5.99 Excerpt
Fiction Biographical
warning_amber
One or more licenses for this book have been acquired by your organisation details

The author investigates his hatred of his long since passed away father. He hated him and survived him. He tries to approach his late father by drawing an as objective as possible portrait of him. This man who came to Switzerland from Germany in 1937. Switzerland became his exile. In Switzerland he marries a Swiss lady and history takes its course. In the interest of an intimate clarity beyond the biographical facts, the story is freely invented and fluidly told in relentless openness from a wide variety of perspectives and condenses into a humorous family and social novel that does not hide the fact, that the son's supposed hatred of his father maskes his longing for his father's love.