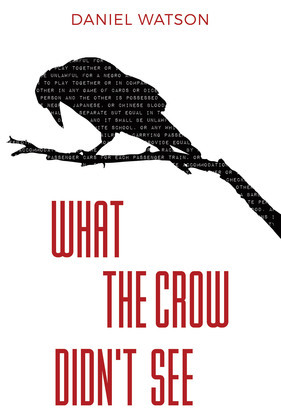 What the Crow Didn't See

by Daniel Watson (Author)
Buy for $9.99 Excerpt
Fiction Christian Historical
warning_amber
One or more licenses for this book have been acquired by your organisation details

Randall Riley, a young black American, grew up in the forties and fifties in Cisco, Texas, where Jim Crow Laws were enforced—even celebrated—and separate-but-equal did not exist. He is determined not to be a victim of the Crow, as the racist laws and those who enforced them were called by the Blacks. He gives a firsthand account of the malevolent segregation in the Colored High School, as it was named. He knew segregation had set him up for failure and vowed not to let that happen. Throughout his lifetime, he kept that vow and never allowed segregation to psychologically destroy him. On the contrary, the Crow motivated Randall to overcome his roots and achieve success. He excels in school, despite substandard conditions, attends college on a full scholarship, and becomes the first Black student to be accepted into, and graduate from, medical school. While in high school, he meets and falls in love with Claudine Hall, his future wife, a young white woman who taught at the white high school. He wins the respect of many people, and after years of hard work, Randall is a world-renowned cardiologist.