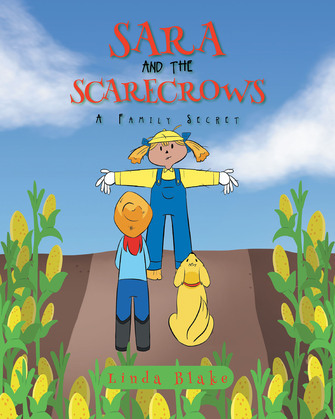 Sara and the Scarecrows

by Linda Blake (Author)
Buy for $9.99 Excerpt
Fiction Juvenile & young adult Themes Family Family
warning_amber
One or more licenses for this book have been acquired by your organisation details

Mary is taking her daughter, Sara, to her grandparents, Abraham and Martha Cobblestone, for the summer, who own a corn farm in the country. On the way, Mary tells Sara how her parents were having problems with not having enough money for the season and having farm equipment that need repairing, and if they did not get all of this year's crop harvested, they may lose the farm.

Mary went on to tell Sara that she had prayed for God to help her parents. There was no way she could ever imagine or even comprehend how God would help. God works in mysterious ways that she cannot even think of. Angels were sent from heaven to help with all that the Cobblestones needed. The angels disguised themselves into scarecrows that were around the cornfield. Mary noticed that there was something different about the scarecrows. The angels revealed themselves to Mary and to the family dog, Duke. The scarecrows (angels) were doing more for the Cobblestones than Mary could have imagined. It was not just helping with the farm equipment or the harvesting of the corn but having more faith in God than what they had before. After hearing the story, Sara thinks it is something that her mother made up and does not believe it to be true.