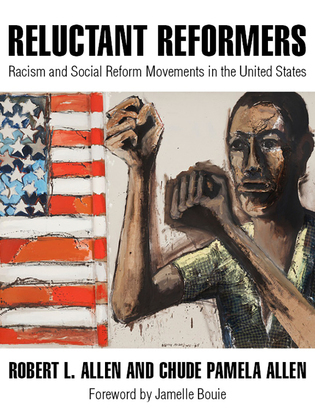 Reluctant Reformers explores the centrality of racism to American politics through the origins, internal dynamics, and leadership of the major democratic and social justice movements between the early nineteenth century and the end of World War II. It focuses in particular on the abolitionists, the Populist Party, the Progressive reformers, and the women’s suffrage, labor, and socialist and communist movements.

Despite their achievements, virtually all these predominantly white movements failed to oppose, capitulated to, or even advocated racism at critical junctures in their history, with their efforts undercut by their inability to build and sustain a mass movement of both Black and white Americans.

Reluctant Reformers examines both the structural roots of racism in US radical movements and the impact of racist ideologies on the white-dominated core of each movement, how some whites resisted these pressures, and how Black people engaged with these movements. This edition includes a postscript describing the Black freedom movement of the 1960s and the central role it has played in the development of today’s radical social justice movements.