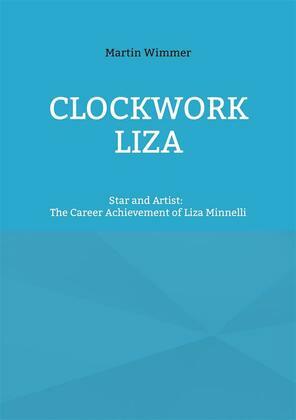 by Martin Wimmer (Author)
Buy for €6.99 Excerpt
Nonfiction Biography & autobiography Literary
warning_amber
One or more licenses for this book have been acquired by your organisation details

Actress, singer, musical theater star, gay icon: Liza Minnelli. Always citing the past but acting in present, her image is an oddity of the entertainment industry. Private background and acting roles flow together in the case of Minnelli, who was born into the American show business in 1946. But she is more than Cabaret, Great American Songbook, Broadway and drag model. This book is neither another sentimental biography of her so-called tragic private life nor a pure scientific examination. It simply aims to analyze her single fields of work in theater, film, television, recording studio and on concert stage, which all perform together like a clockwork.