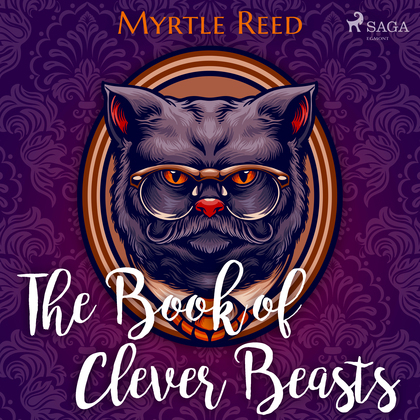 The Book of Clever Beasts

An endearing tale of anthropomorphic animals similar to A. A. Milne's 'Winnie The Pooh' stories and Beatrix Potter's 'The Tale of Peter Rabbit'. 'The Book of Clever Beasts' was much loved by imaginative American children and by President Theodore Roosevelt who personally wrote Reed a letter expressing his adoration of the book.

Myrtle Reed (1874-1911) was an American author, poet and journalist. A best-selling romance novelist and Chicago socialite, she was one of America’s best-known authors in the early 20th century. Her most famous works include 'Lavender and Old Lace' (1902), 'Threads of Grey and Gold' (1913) and 'A Weaver of Deams' (1911). Reed also wrote numerous cookbooks.