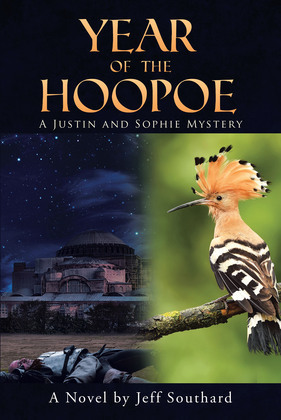 Year of the Hoopoe

by Southard,Jeff (Author)
Buy for $9.99 Excerpt
Fiction Mystery & detective Historical
warning_amber
One or more licenses for this book have been acquired by your organisation details

In Year of the Hoopoe, we return to the lives of two most unlikely crime fighters –

Justin Cataphlates and his wife Sophie. By 1016, Justin is the Treasurer of the

Byzantium, while Sophie is the chief lady-in-waiting to Princess Zoe, the oldest

daughter of one of the two reigning emperors. A series of murders of Varangians,

the emperors’ most trusted soldiers from the far north of Europe, combined with a

mysterious illness of one of the emperors put the couple to their greatest test yet!

Can they actually defeat the Norse goddess of death, who appears before each

murder? Is their old foe, the Fatimid Caliph of Egypt, behind all of the mayhem?