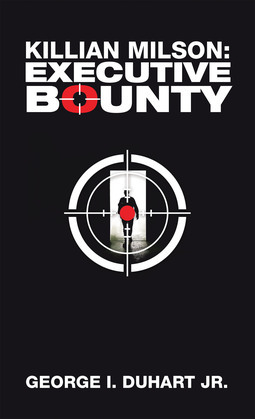 by George I. Duhart Jr. (Author)
Buy for $3.99 Excerpt
Fiction Espionage War & military
warning_amber
One or more licenses for this book have been acquired by your organisation details

ONI which is designated as the US Navy’s foremost elite intelligence agency has been compromised due to an unknown breach of national security by an act of espionage and thievery through stolen information and contents within their secret archives. The agency is at a lost because of such knowledge itself has sensitive as well as valuable materials of data and information that is very important to the security and defense of the United States government and her military which could cause damaging consequences now and in the future. But little do they know that the infiltration of their secrecy was accomplished by one of their own. A surprising young naval officer who had a thriving career as one of the navy’s most top counter intelligence analyst has deliberately hacked into one of their servers illegally, along with stealing classified materials from the Department of Defense as well as the navy’s own intelligence department to sell to the highest bidder to an unknown terrorist organization. Discovering this treachery, the US government wants to send covert agents to find this individual and bring him to justice, but they are afraid that the rogue officer will identify them before they can catch him. So, a plan comes into play from an idea of a top high-ranking naval officer that suggest the capture of this individual should not be done by a group of secret agents, but by one man who is specialized in capturing wanted fugitives; a Bounty Hunter.