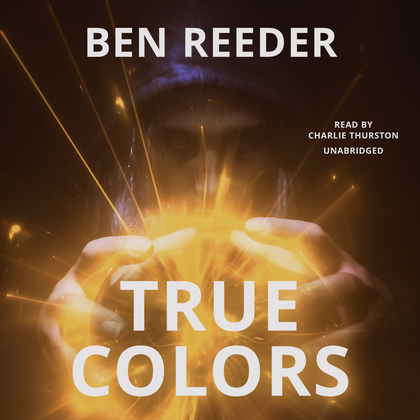 by Ben Reeder (Author), Charlie Thurston (Narrateur)
Excerpt
Fiction Fantasy
warning_amber
One or more licenses for this book have been acquired by your organisation details

Apprentice mage Chance Fortunato just can’t catch a break. His training has gotten even harder, and his mentor, Dr. Corwin, is pushing him to take his mage trials early. Still, it beats his old gig working for a demon. But life takes a turn for the worse when a member of his girlfriend Shade’s werewolf pack is killed by a member of a rogue pack. Adding insult to grief, the pack is forced to let the Conclave send an observer to monitor their investigation.

When the Conclave allows Jacob Kain, an Alpha from the Boston clans to act in their stead, though, things become even more complicated, as Kain has an agenda of his own. As Chance and Shade fight to keep Kain from taking over, a new enemy arrives with a very personal connection to Chance. Even if he can survive this deadly combination of forces, can he survive the plans of another, hidden enemy from his past? The only thing that is certain is that before it’s all over, everyone’s true colors will show.