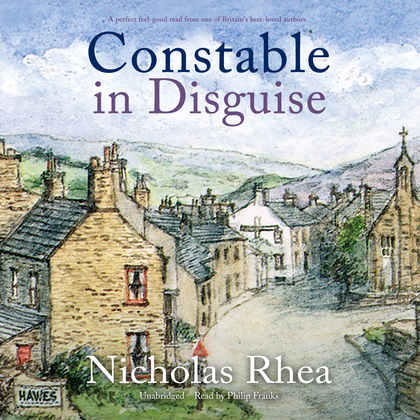 A delightful account of Constable Nick’s foray into the CID, or, as he thinks of it, “Constable In Disguise”

Nick joins the Criminal Investigation Department to learn about the work of the detectives in civilian clothes.

Asked to keep a watchful eye on a house thought to be used as a brothel, Nick quietly climbs the roof and sends a tile crashing through the window. When the woman inside and her five brothers attack the neighbors for causing the damage, the police turn out in force and arrest everybody. Meanwhile, Nick lies low on the roof.