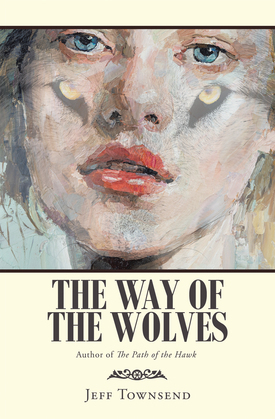 The Way of the Wolves

by Jeff Townsend (Author)
Buy for $3.99 Excerpt
Fiction Historical
warning_amber
One or more licenses for this book have been acquired by your organisation details

Cole Hawkins began his American journey in early nineteenth century New York but eventually made his way to the Missouri and Mississippi rivers. Through his many adventures, he always followed his Indian animal totem, the hawk.

Now, his saga continues, as do his travels and his loves. His children grow to take and make their own place in the land. They journey along the western trails, where Native Americans still play a prominent part of life in the wild.

Journey into the dangerous and greedy time of the California Gold Rush. Ride beside the cattle drives of the Southwest. Finally, witness the horror of a prolonged and hateful Civil War. Sons and daughters rise above hardships aplenty to make their own ways as America tries to heal its wounds and grow to nationhood.