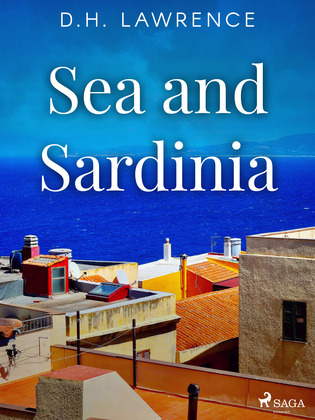 by D.H. Lawrence (Author)
Buy for $10.99 Excerpt
Nonfiction Biography & autobiography Travel
warning_amber
One or more licenses for this book have been acquired by your organisation details

'Sea and Sardinia' describes Lawrence and his wife Frieda's 1921 trip to Italy. His poetic exploration mirrors that of his own 'Twilight in Italy' and creates an impression of Sardinia and its people that is still relevant and appealing today. Unmissable for those who enjoy Rudyard Kipling, Franz Kafka, and James Joyce.