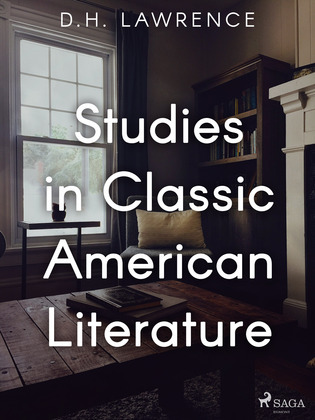 by D.H. Lawrence (Author)
Buy for $10.99 Excerpt
Nonfiction Biography & autobiography
warning_amber
One or more licenses for this book have been acquired by your organisation details

This collection of pervasive essays not only sheds light onto eighteenth and nineteenth-century American consciousness but also on Lawrence's own perspectives and individuality. He focuses on authors such as Melville, Whitman, and Edgar Allen Poe, creating an engaging exploration of their talents, and at the same time demonstrating his own.