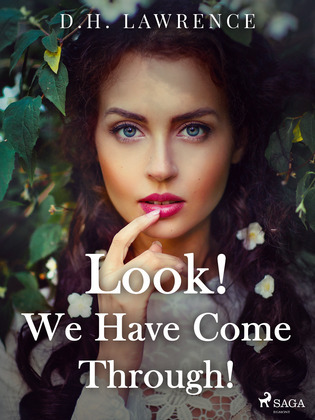 Look! We Have Come Through!

by D.H. Lawrence (Author)
Buy for $10.99 Excerpt
Fiction Poetry
warning_amber
One or more licenses for this book have been acquired by your organisation details

DH Lawrence's third collection of poems, 'Look! We have come through!' details a clandestine affair between a man and a woman. The way in which Lawrence uses his works to explore human relationships, sensuality, and sexuality is uniquely profound, and this collection is no exception. Unmissable for fans of Lawrence's own 'Lady Chatterley's Lover' looking for an introduction to poetry.