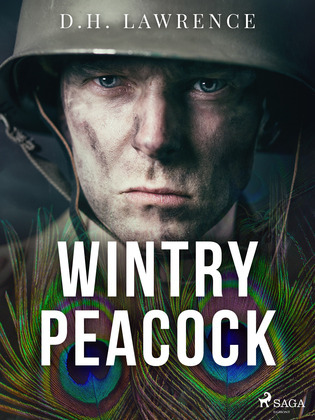 by D.H. Lawrence (Author)
Buy for $6.99 Excerpt
Fiction Classics
warning_amber
One or more licenses for this book have been acquired by your organisation details

A collection of stories from one of the foremost figures in literature, 'The Wintry Peacock' details the disastrous effects of World War One. It follows Egbert as he struggles to find his identity as a soldier, husband, and father. When all that he was avoiding comes back to him, Egbert is thrown into a balancing act, juggling his time between reconciling with his family, and coping with the onslaught of injuries, infidelities, and deaths that war so inevitably brings. DH Lawrence's uncompromising rawness is perfect for those who enjoyed Sylvia Plath's 'The Bell Jar'.