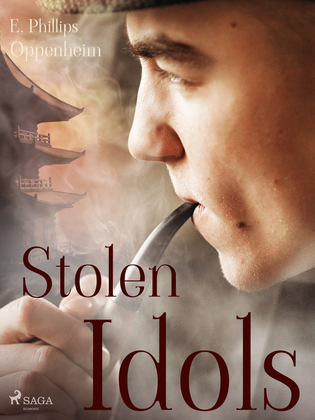 Son of a debt-ridden aristocratic family, Gregory Ballaston, resorts to desperate means while travelling through China. Will his rash decision result in the corruption of all mankind, and a curse upon the Ballastons? A humorous adventure novel from E. Phillips Oppenheim, which fans of ‘Indiana Jones’ will enjoy.