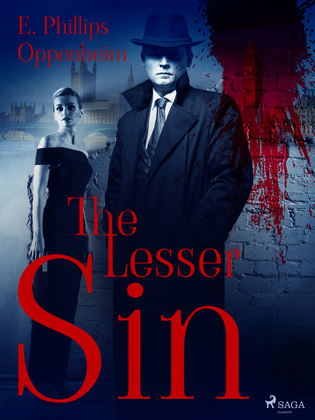 by Edward Phillips Oppenheimer (Author)
Buy for $10.99 Excerpt
Fiction Classics Literary
warning_amber
One or more licenses for this book have been acquired by your organisation details

Originally published in 1924, E. Phillip Oppenheim’s ‘The Lesser Sin’ is a captivating tale of love and deception. A young lady of sophisticated tastes but limited means, young Phillipa is on her way to London with her new husband Robert Sherriff. Agreeing to the marriage only for his supposed wealth, Phillipa is distraught when she finds her husband has deceived her, and in a moment of madness the young bride takes desperate action to try and free herself from her predicament. A gripping and suspenseful tale from the prolific author.