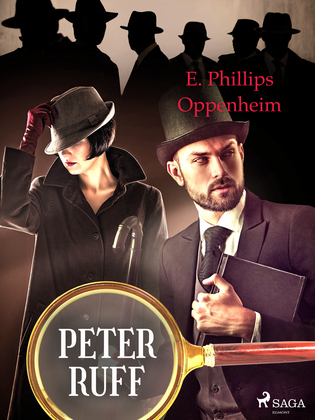 Accompanied by his trusty and beautiful companion Violet Brown, Peter Ruff decides to turn his back on his former life of crime and become a private investigator. With his established links to the criminal underworld and his skilful disguises, Ruff is hugely successful in his new venture. However, along with success comes jealousy, and Ruff soon finds himself with a wealth of enemies thanks to his new career. A thrilling tale of sleuths and crime from E. Phillips Oppenheim, which readers of Sir Arthur Conan Doyle will enjoy.