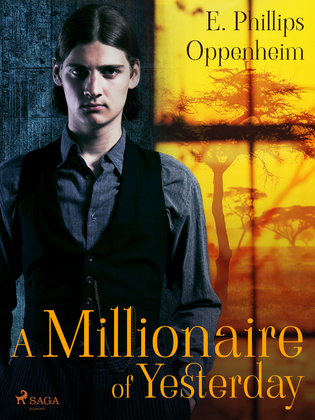 A Millionaire of Yesterday

Eager to make his fortune in the gold mines of Africa, young Scarlett Trent must grapple with his own sense of wrong and right, balancing the challenges which face him with his desire to get rich. He is accompanied in his quest by his partner Monty, a questionable drunkard with a shady past. Will the pair be successful in their quest for riches, or will spectres of Monty’s mysterious past return to haunt the pair? Very much of its time, ‘A Millionaire of Yesterday’ by E. Phillips Oppenheim was first published in 1900.