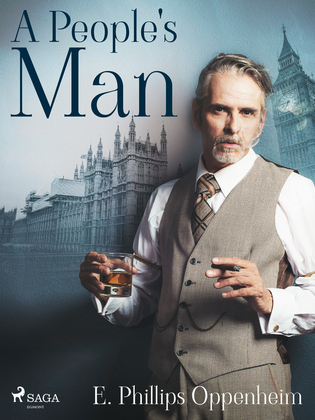 by Edward Phillips Oppenheimer (Author)
Buy for $14.99 Excerpt
Fiction Classics
warning_amber
One or more licenses for this book have been acquired by your organisation details

First published in 1914, ‘A People’s Man’ by popular author E. Phillips Oppenheim follows the story of a revolutionary politician named Maraton. Having had great success in America, he returns to England from Chicago and is intent upon a series of radical strikes to ensure a fairer distribution of wealth. Nothing is ever so simple however, and Maraton soon finds himself besieged by opposing forces.