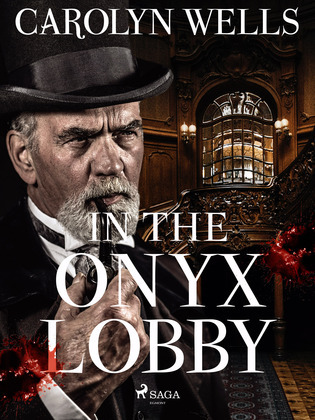 In The Onyx Lobby

In the Campanile Apartment building in the heart of Manhattan, wealthy resident Sir Herbert Binney has been found dead in the lobby. The only clue to the crime is a mysterious scrawled note in his hand, which states that ‘women did it’. But which women? With his sizeable fortune at stake, there are plenty of suspects in this thrilling Fleming Stone mystery novel by prolific author Carolyn Wells.