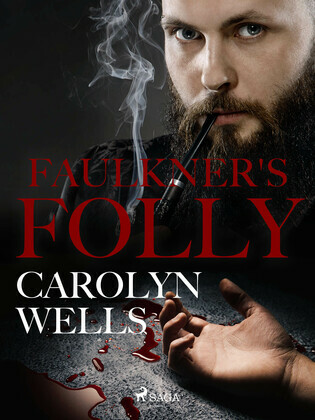 ‘Faulkner’s Folly’ is the second book in the ‘Alan Ford’ series of detective novels by prolific author Carolyn Wells. In Long Island, artist Eric Stannard is found stabbed to death in his studio – killed with his own etching needle. Local Detective Bobsy Roberts is on the case, but with so many people having a motive for the murder, progress is slow. Top detective Alan Ford is called in to help crack the mysterious case.