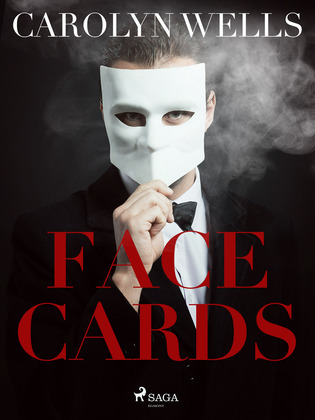 In Connecticut, Clearman Court has been renovated by its current owner, Stephen Clearman. An unusual character, Stephen has a penchant for wearing strange masks which he believes will be enough to protect him from the curse which is rumoured to have been placed upon the house – prophesising that death will come to anyone who dares make any changes to the ancient home. Sure enough, Stephen is found dead in a locked room not long after, and his daughter Lulie has vanished. Detective Tony Barron is brought in to investigate. A classic murder mystery from popular author Carolyn Wells.