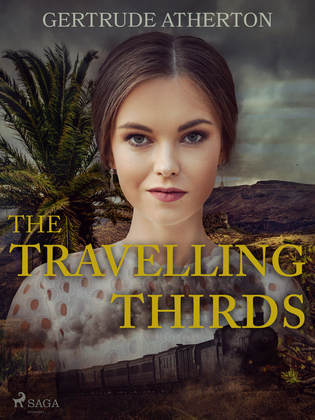 by Gertrude Atherton (Author)
Buy for $6.99 Excerpt
Fiction Classics
warning_amber
One or more licenses for this book have been acquired by your organisation details

The upper-class Moulton family are travelling across Europe together. Mr Moulton, his daughter Lydia and his cousin Catalina are keen to travel third-class to Spain, in order to explore the country properly. To do so is unthinkable for the snobbish Mrs Moulton, and the disagreement soon causes a rift in the family. A fascinating novel by renowned author Gertrude Atherton, which deals with the themes of class, reputation and wealth. A story which also offers a wonderful glimpse of Europe following the turn of the century.