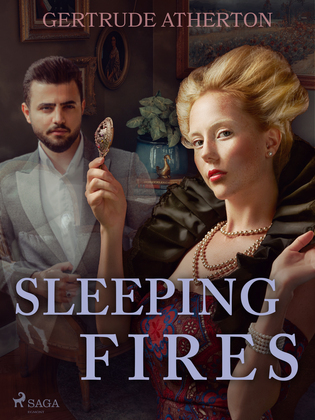 by Gertrude Atherton (Author)
Buy for $10.99 Excerpt
Fiction Classics
warning_amber
One or more licenses for this book have been acquired by your organisation details

Set in the high-society of 1860s San Francisco, ‘Sleeping Fires’ by famous feminist author Gertrude Atherton is a tale of love and resentment and an exploration of the moral and social standards of the time. Madeleine Talbot is newly married but deeply unhappy. Believing herself to be truly in love with her new husband, she soon realises that they couldn’t be more different. Can the pair work out their differences and make their marriage last? A compelling classic, ‘Sleeping Fires’ explores the differing standards to which men and women are held.