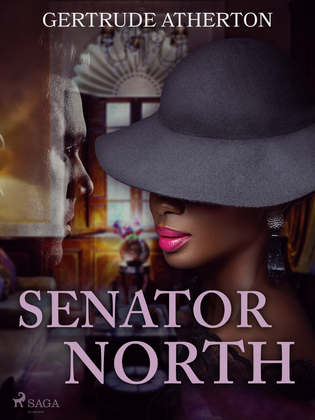 by Gertrude Atherton (Author)
Buy for $10.99 Excerpt
Fiction Classics Romance
warning_amber
One or more licenses for this book have been acquired by your organisation details

Independent and beautiful, when young Betty Madison encounters politicians including the rising star Senator North, she makes quite an impression. Despite her restless nature, Betty finds herself falling in love with the married Senator – and is shocked when these feelings appear to be reciprocated. A risky romance ensues in this captivating story by the much-loved feminist author Gertrude Atherton.