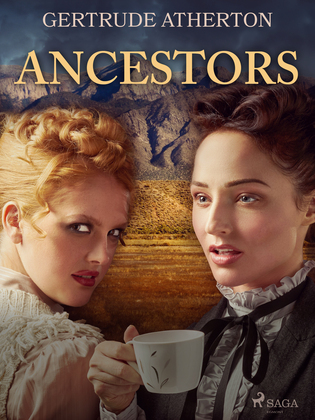 by Gertrude Atherton (Author)
Buy for $14.99 Excerpt
Fiction Classics
warning_amber
One or more licenses for this book have been acquired by your organisation details

A group of aging, aristocratic English ladies have decided to take a trip to America. They plan to travel across it and see the beauty of America’s varied landscapes for themselves while they still can. All strong, independent women, Gertrude Atherton skilfully contrasts their varied characters and backgrounds to create a hugely enjoyable, humorous tale of travel and adventure. A keen traveller herself, Atherton no doubt drew on her own experiences for this fascinating tale of twilight years touring.