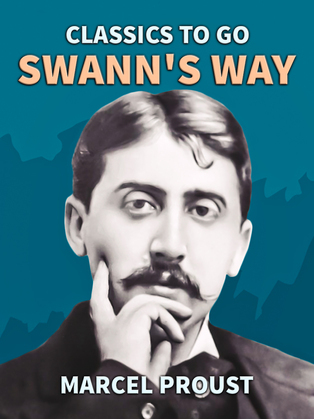 The Narrator begins by noting, "For a long time, I went to bed early." He comments on the way sleep seems to alter one's surroundings, and the way habit makes one indifferent to them. He remembers being in his room in the family's country home in Combray, while downstairs his parents entertain their friend Charles Swann, an elegant man of Jewish origin with strong ties to society. Due to Swann's visit, the Narrator is deprived of his mother's goodnight kiss, but he gets her to spend the night reading to him. This memory is the only one he has of Combray until years later the taste of a madeleine cake dipped in tea inspires a nostalgic incident of involuntary memory. He remembers having a similar snack as a child with his invalid aunt Leonie, and it leads to more memories of Combray.