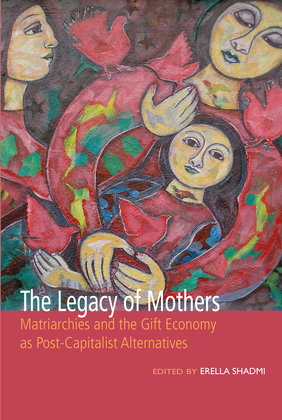 The Legacy of Mothers

Gathering together powerful voices of feminist writers, peace activists, and matriarchal studies scholars from around the globe, The Legacy of Mothers reconceptualizes mothers, motherhood, and mothering as an alternative human logic to create a new sociopolitical order. The contributors draw on ancient knowledges, Indigenous perspectives, and African traditions like Motherism to argue for the reordering of our world according to a distinctly transformative feminism. The book then explores where this new logic is already taking root, demonstrating that a better world is not just possible but already evolving.