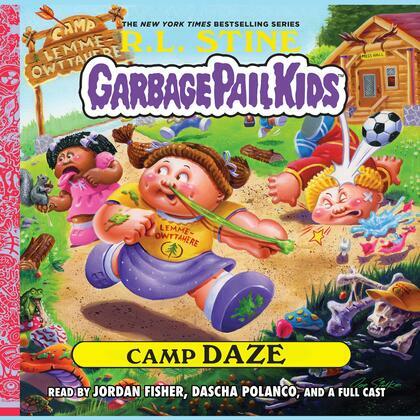 Welcome to the town of Smellville, where ten kids all live in a big tumbledown house and have as much fun as they possibly can. People may think that they’re gross and weird and slobby and strange, but they’re not bad kids—they just don’t know any better. In this hilarious series from bestselling author R. L. Stine, the Garbage Pail Kids—from Adam Bomb to Brainy Janey—get into mischief at their middle school. These all-new stories are guaranteed to amuse and entertain readers of all ages.