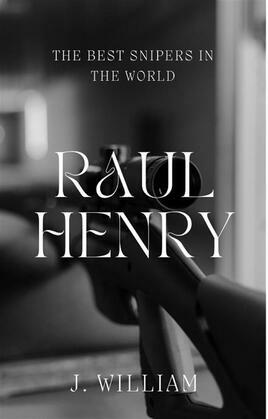 by William J. (Author)
Buy for €2.99 Excerpt
Fiction War & military
warning_amber
One or more licenses for this book have been acquired by your organisation details

<p>Raul Henry is a guy with a gun in a room. He's a sociopathic killer and the best in the business. But he'll only do the job if the target is a true bad guy. And now Raul wants to leave. But first there is one last hit. Raul is among the best snipers in the world, a decorated Iraq war vet, a Houdini when it comes to vanishing after the job is done. So, what can possibly go wrong?</p>

<p>This breath-taking, nonstop novel is part war story, part love letter to small-town America and its people, and it features one of King's most compelling and surprising duos, who set out to avenge the crimes of an extraordinarily evil man. It's about love, chance, fate, and a complicated hero with one last chance at redemption.</p>

<p>You will not be able to put this story down, and you will never forget Raul.</p>