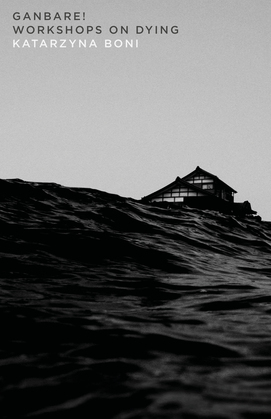 •FOR FANS OF: Svetlana Alexievich and/or Polish reportage. This is the only book on the market that addresses all of the tragic events of March 2011, and brings to life dozens of people who lived through these.

•OPEN LETTER'S NONFICTION SERIES: This is the first female writer to be part of our ongoing nonfiction/reportage in translation series, which has several more titles in the works.