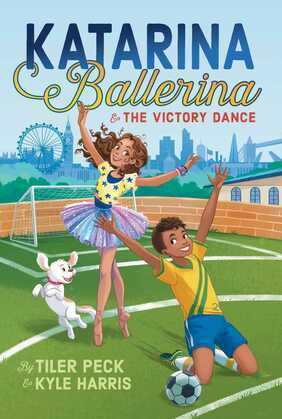 After earning a spot in a prestigious ballet camp, Katarina is excited to meet other dancers from around the world! When she arrives, Katarina becomes fast friends with a boy named Ricky from London. He loves to dance, but also has a passion for soccer.

As the camp comes to a close, Ricky struggles to embrace his identity and tell his teammates back home about his love for dance. Katarina encourages him via her letters as his pen pal, to own his gifts and share them with the world. But will it be enough to help Ricky chase his dreams beyond the soccer field and onto the dance floor?