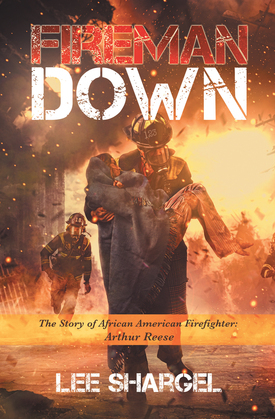 by Lee Shargel (Author)
Buy for $3.99 Excerpt
Fiction Christian Historical
warning_amber
One or more licenses for this book have been acquired by your organisation details

It is the early 1980s when Artie and Angela Reese and their children move into their dream home in the Stoneybrook community in Charlotte, North Carolina, with the hope that the fears and prejudice that once overshadowed their African American family have melted away. Artie is now a lieutenant in the Charlotte Fire Department and Angela is an accountant for a banking firm. But as they settle in, no one has any idea of the everlasting effect that Artie and his family will soon have on the community and entire city.

Unfortunately, Artie knows his new assignment at University Station is not going to be easy. The fire station houses a den of redneck racists who are determined to make his life miserable. Although he knows he will be the only black man there, he still needs to command respect and authority from his brothers in uniform. As he rescues victims in burning buildings that he is certain are racist, Artie transforms into a courageous hero who does not see color—only lives to be saved—a decision that seals his fate and determines his legacy.

Fireman Down is the story of an African American firefighter who bravely wears his uniform during a time of racial unrest in Charlotte, North Carolina.