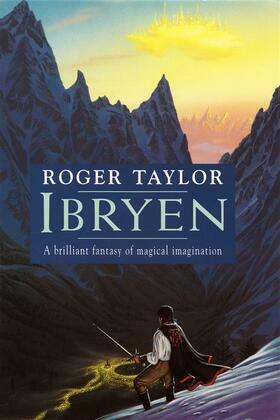 Count Ibryen has been driven from his ancestral land by the Gevethen, who are strange and powerful usurpers. He and his loyal followers have taken refuge in the mountains, and are fighting a relentless but failing guerilla war.

Then a mysterious call lures Ibryen away from his followers. Together with Rachyl and the enigmatic Traveller, he goes in search of an answer to the desperate need in that call, and in the hope of finding another way to oppose the Gevethen's awful power.

But his journey leads him into worlds he could not even have imagined ... And to knowledge of a power within himself, of strange cloud-lands, and of the dark presence that even the Gevethen bend the knee to.

But what will this knowledge avail him against the Gevethen's might now gathering for a final crushing blow against his stronghold while he is absent?

Ibryen is an independent novel set in the world of "The Chronicles of Hawklan".