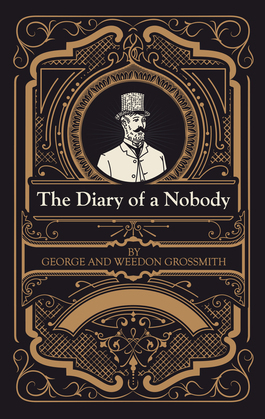 The Diary of a Nobody

Dive into the life of a normal man with a normal family in this humorous novel told in diary entries from one Charles Pooter: husband, father, and someone who experiences relatable social embarrassments and humiliations. As he chronicles a year in his life, he discusses his twenty-year-old son's foray into the dating scene, the couple's attempts at blending in with higher society, and his general interactions with friends and co-workers. Originally released as an intermittent serial in Punch, a satirical magazine, The Diary of a Nobody is the literary genius of two brothers who told it like it is.