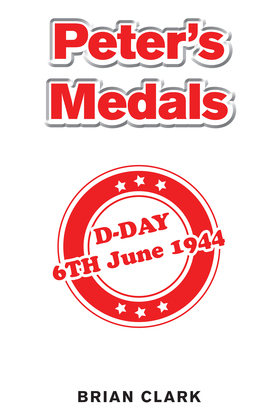 by Brian Clark (Author)
Buy for $3.99 Excerpt
Fiction Romance War & military
warning_amber
One or more licenses for this book have been acquired by your organisation details

In 1944 Peter Gayford, at the age of seventeen, rescues an airman from a crashed USAAF bomber. The Americans give him a medal. In June, army trucks pass his home; Peter joins them and drives a truck over the Channel to France on D Day.

Peter has a dead soldier’s paybook. His truck is blown up and with multiple burns he is unconscious for days and on return is identified as this man. Difficulties arise when he meets the dead soldier’s family.

Romance develops between Peter, his nurse, the dead soldier’s widow and her mother. Peter eventually receives more medals for his gallantry including a Purple Heart for rescuing an American GI.

The story ends with Peter marrying the dead soldier’s widow.