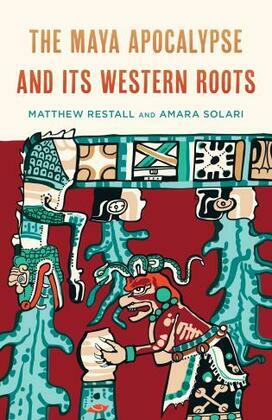 The Maya Apocalypse and Its Western Roots

This fascinating history explores the cultural roots of our civilization’s obsession with the end of the world. Busting the myth of the ancient Maya prediction that time would end in 2012, Matthew Restall and Amara Solari build on their previous book, 2012 and the End of the World, to use the Maya case to connect such seemingly disparate historical events as medieval European millenarianism, Moctezuma’s welcome to Cortés, Franciscan missionizing in Mexico, prophetic traditions in Yucatan, and the growing belief today in conspiracies and apocalypses. In demystifying the 2012 phenomenon, the authors draw on their decades of scholarship to provide an accessible and engaging explanation of what Mayas and Aztecs really believed, how Judeo-Christian apocalypticism became part of the Indigenous Mesoamerican and modern American worlds, and why millions continue to anticipate an imminent Doomsday.