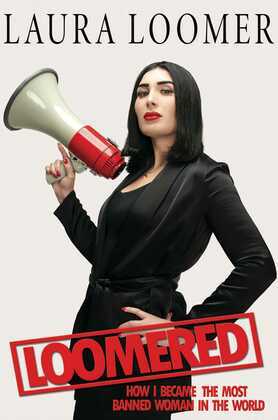 Laura Loomer is the most banned woman in the world.

An investigative journalist, activist, and truth-teller who has earned many powerful enemies in Silicon Valley and the media, Loomer has been banned from Facebook, Twitter, Instagram, Uber, Lyft, Uber Eats, PayPal, Venmo, GoFundMe, Periscope, Medium, and TeeSpring…so far. Loomer works tirelessly for Americans banned from essential online services for having the wrong political opinions. In addition to filing lawsuits against the companies that have wrongfully ostracized and defamed her, she is running for Congress in Florida’s 21st District. This is her story.